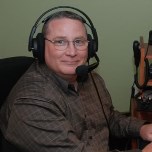 Glenn entered Amateur Radio in 1975 at the age of twelve, initially licensed as WN4CSH.  Upon earning subsequent license class upgrades, he received the call of WA4CSH.  He obtained his Amateur Extra Class license in 2007 and shortly thereafter obtained his current call of KE4KY.  Glenn is an active contester and DX enthusiast who currently serves as an officer in the Derby City DX Association (Louisville, Kentucky). 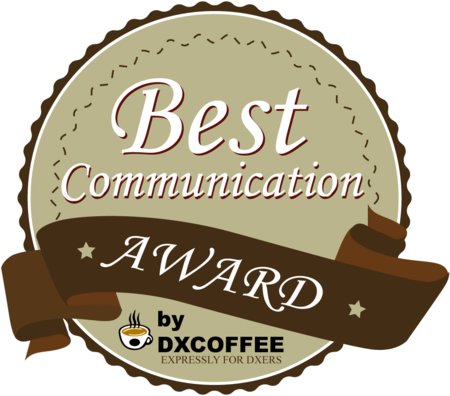 We have 72 guests and no members online